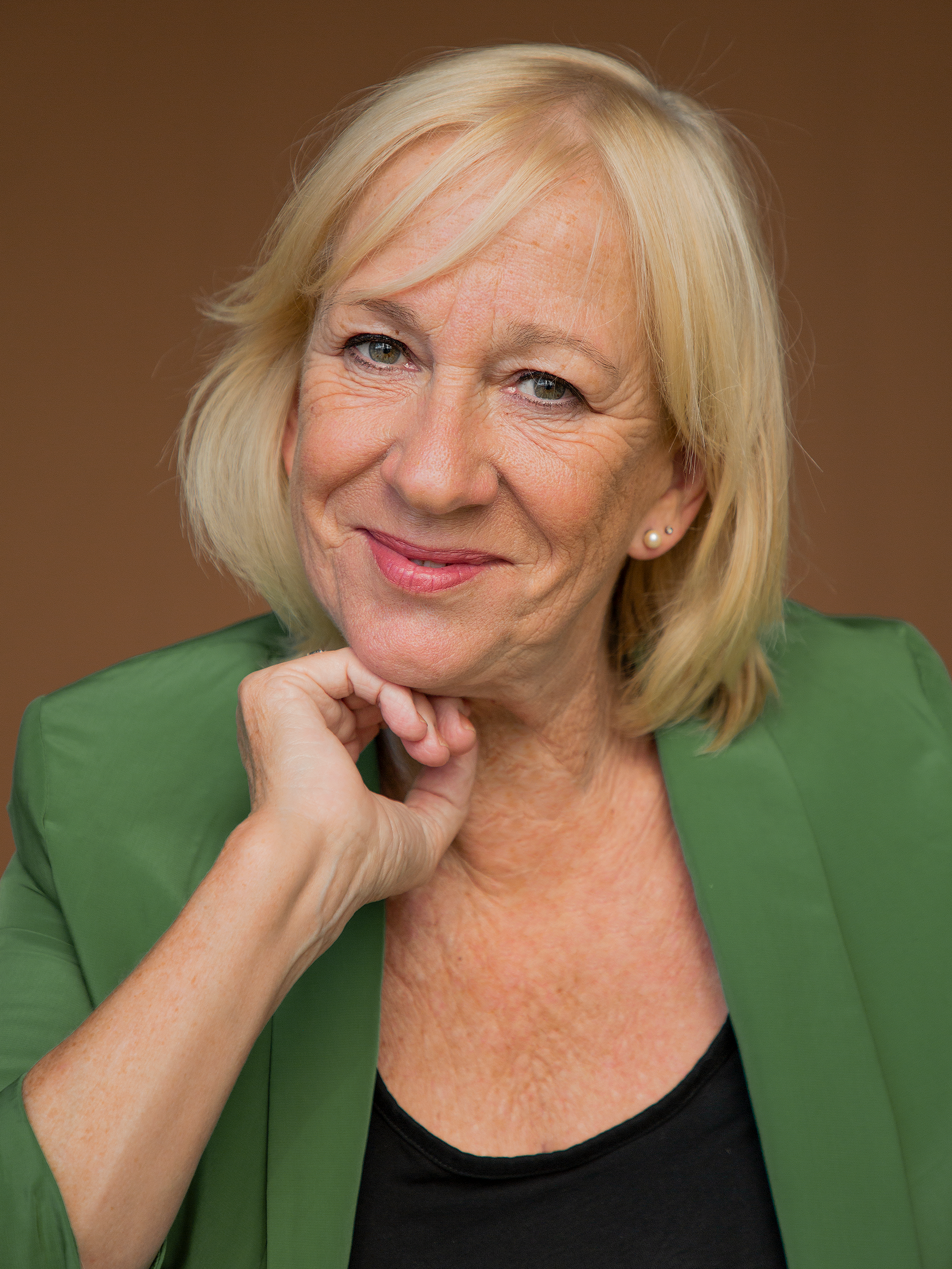 Celia Williams was born and educated in England. From 1978 she lived in Brazil for over two years before moving to Portugal in 1981.

She has acted on stage in English and Portuguese and has performed all over Portugal, from Bragança in the far north, to the Algarve in the south as well as in Madeira and the Azores.

Over the last twenty years she has also worked in the UK, in various locations, including the Edinburgh Fringe, on tour, in several theatres in London and also in the West End. She originally studied music at the Guildhall School of Music & Drama, so has been able to put this training to good use in performances such as the Devil in Stravinsky’s The Soldiers Tale and the narrator for Peter & the Wolf, as well as several contemporary works. She has worked extensively in theatre, but also in television, in film and on radio.

Aside from acting, she directs plays, does voice-over work, and enjoys playing with her grandchildren and working in her garden. In the past she worked in radio journalism, translation, and teaching English as a foreign language and for a few years ran a business importing English children’s books into Portugal.

She is married to the composer Christopher Bochmann.